Home / Ecology / ‘Ardvi Is No Ordinary Village;’ Locals Have No High Hopes for Gold Mine Operation

‘Ardvi Is No Ordinary Village;’ Locals Have No High Hopes for Gold Mine Operation 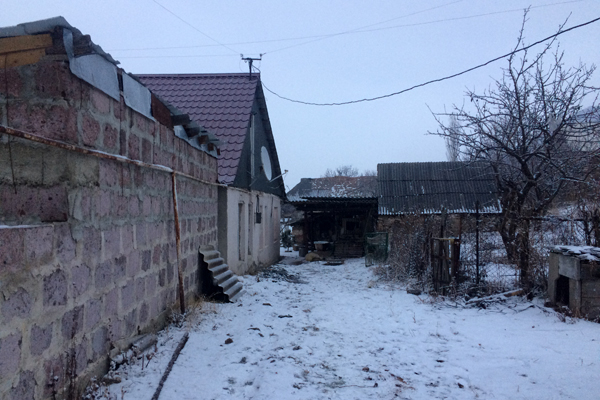 MIRAM, a company which reportedly has links to Republican lawmaker Vahram Baghdasaryan, plans to begin gold-polymetallic mining operations at the mountain Shekaghbyur in the village of Ardvi in Armenia’s Lori province. The company has thus far only submitted an application for geological exploration, but local residents are convinced that the company has already been given approval from the authorities to start their activities; otherwise, they say, MIRAM would not have invested $400-500 thousand for simply an exploration.

Early last December, residents of 5 villages in Lori, including those of Ardvi, held a demonstration against the possible mine exploitation: a group of villagers blocked the entrance to a building in the center of Mghart, where representatives of MIRAM were to hold a public hearing to present their mining plans. The company’s project proposal has since been sent for revision.

According to Ardvi resident Suren Kirakosyan, however, the revision will concern only the operation’s possible impact on groundwater, “while it is also harmful to air and land quality, so the village will continue fighting against the opening of the mine.”

MIRAM’s proposed project is not very large: after the local residents’ complaints, the company has cut the 146 hectares of territory it was planning to explore down to 54 hectares. The locals, however, insist that they are not unfamiliar with the hazardous consequences of the operation of a small mine either: there is a gold mine in neighboring Mghart, too, the reserves of which, according to the village residents, “supply only to ‘Multi Group’ company owner Gagik Tsarukyan and his thick gold necklaces.’ The mine in Mghart, Ardvi residents say, has not offered significant job opportunities to the village, but has already managed to noticeably harm its environment. 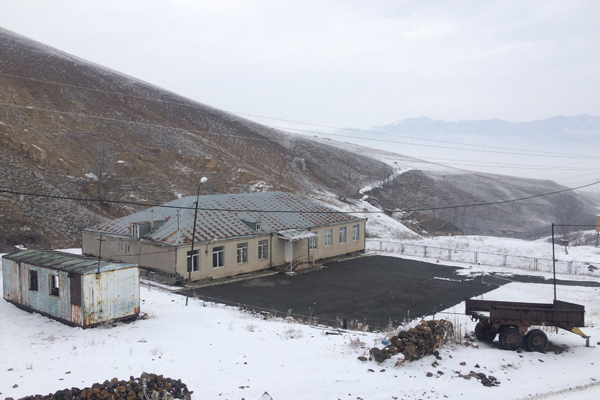 “The area has already been meticulously examined and been assessed as being of a non-industrial nature. In 2008-2010, Multi Group also conducted a research in Ardvi, and according to their findings, there is polymetallic gold, lead, arsenic here. There is also uranium. [Mining activities] pose a risk for exposure to radiation,” Suren Kirakosyan said.

Ardvi gets its drinking water from the mountains which are being explored for future mining. “They say they’ll take care of our water issues. How will they if they want to destroy the sources? You know what is really said? Suppose that no one really understands anything here, should they have just come here and annihilated the old people living in the village? Why should such an issue arise at all? Why are we denied the right to say ‘no’ at round-table discussions? Why did we have to go out into the street?” Marine Qalantaryan, an Ardvi resident, argues.

The villagers of Ardvi, a total of 60 families, believe that their community has real  and serious potential to develop in the area of tourism. Ardvi, the locals say, “is no ordinary village: it is, first and foremost, the homeland of the noble family of Qalantaryans.” The Qalantaryans’ living relatives seem to be of a different social status from the rest of the locals. The families in Ardvi in general are far more segregated than residents of other communities; people are even buried in different cemeteries, according to their belonging to a particular family. There are 4 cemeteries in the village – one for each of the “most noble families” – the Qalantaryans, the Kirakosyans, the Vahramyans, and the Hovvyans.

Members of the Qalantaryans’ family proudly told us that their family’s cemetery was included in the list of historical and cultural monuments by a 2002 government decree, since Soghomon Qalantaryan, the former representative of the Tsar in the Caucasus, is buried there.

Another prerequisite for the development of tourism, the locals say, is the 8th century temple of St. Hovhannes Odznetsi. Odznetsi, who served as the katholikos between 717 and 728, is one of the three saints buried in Armenia, along with Grigor Tatevatsi and Mesrop Mashtots. The locals intend to soon repair the church through crowdsourcing. 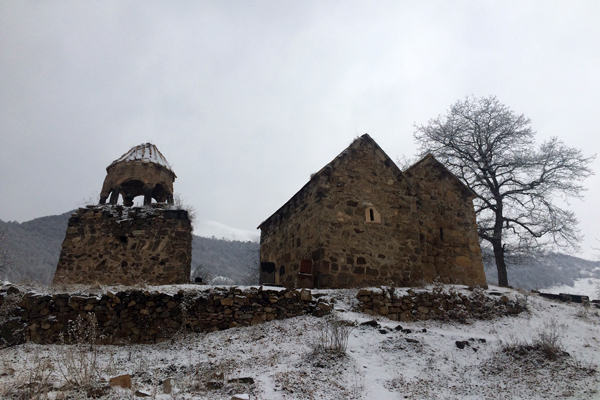 In an attempt to make the tourism development process faster, the villagers have been trying to revive national rituals: for instance, they welcomed the New Year by inviting plenty of guests to ring church bells on a mountain top. They have even decided to bring old Christian and Pagan rituals back for Trndez and Easter celebrations in upcoming April.

Many famous films, including Sergey Parajanov’s The Color of Pomegranates and Henrikh Malyan’s We and Our Mountains, were also shot in Ardvi. Once, when asked why he had decided to film the movie in Ardvi, Parajanov supposedly said: “Ardvi is one of the last remaining virgin and pure places in Armenia.”

The villagers are also proud of the fact that “Ardvi is the only place where there has never lived a Turk.” In the 30s of last century, they claim, “famous Ardvi native Artush of Aghalo killed one of the Turks who had entered the village and drove the other one out.” Artush himself, according to the locals, was consequently exiled to Siberia. 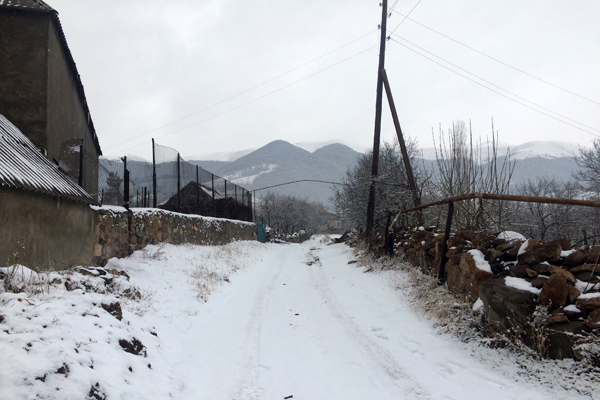