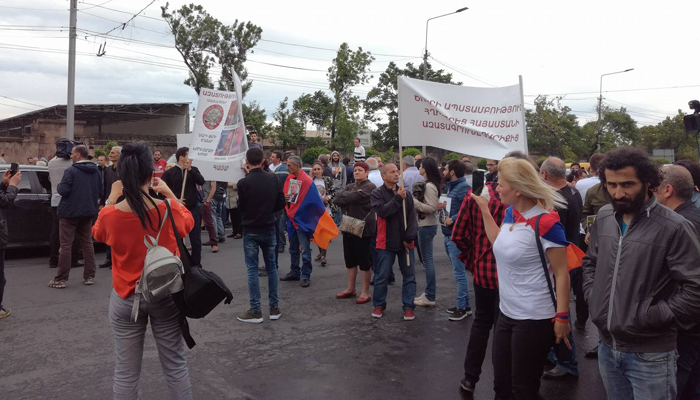 The Judge Arshak Vardanyan of the Court of General Jurisdiction of First Instance of Yerevan rejected the motion regarding the change of the preventive measure of 11 members of “Sasna Tsrer” group. The motion was filed today by the attorneys of the defendants.