A Number of Villages in Armenia Deprived of Irrigation Water

Owners of a total of 70 hectares of agricultural plots in a number of villages near the town of Etchmiadzin, namely, in the Teghut region, have lately been faced with irrigation problems, a resident of one of the villages, whose land is located in the same area and who wished to remain anonymous, told this Epress.am on Wednesday.

“[Officials] say electricity cannot flow through this area, and they have to install a new power line there to be able to turn on the water pumps. But they’ve been supplying water for the past 30 years with these lines… We’ve appealed to them multiple times, saying that the seeds had sprouted but that the land was drying up. We took out 20 million dram loans to buy and plant the seeds, but they couldn’t care less about that,” the farmer complained. 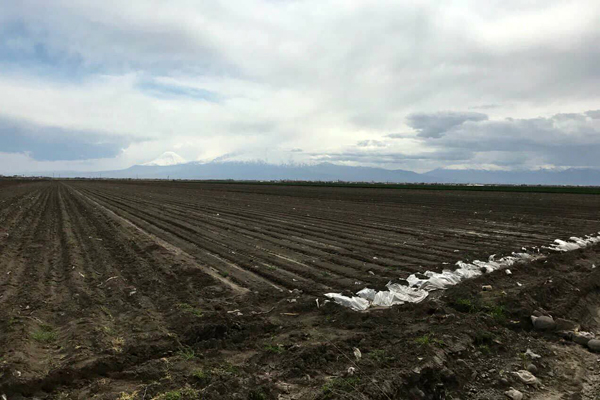 The Vagharshapat water utility, according to another villager, has named a second reason for the lack of water: “They insist that the irrigation season has not started yet. They came a couple of days ago to collect money. They have decided on their own that we have to pay 13 000 drams for water per 1 hectare; but if the irrigation season has not started, why do they demand that we pay the money. There is water in the reservoirs – so much that it flows to Turkey. They refuse, however, to give it to the people to water their lands.”

The farmers, he added, have appealed both to the Etchmiadzin municipality and the power utility with a request to address the issue: “No one wants to take on the responsibility. Hundreds of people have been faced with the same problem. They appoint a new leader once a year, but none of them has been smart enough to realize that a minor delay in water supply can cause major losses to the villager.” 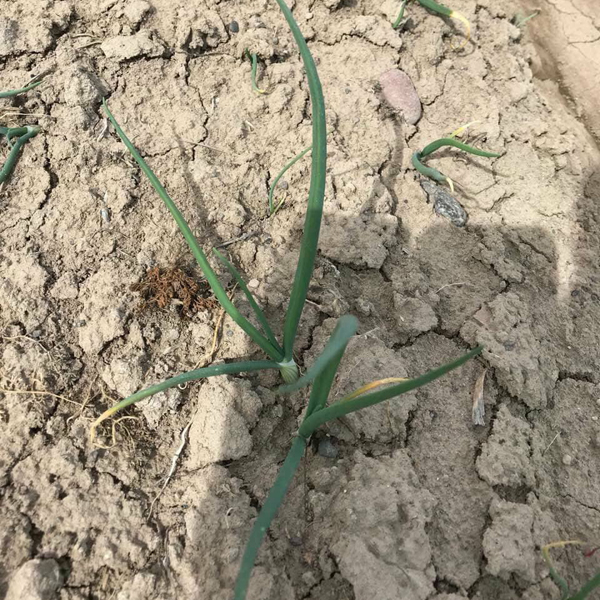