Home / Armenia / Your presence is conditioned by me being here։ exhibition

Your presence is conditioned by me being here։ exhibition 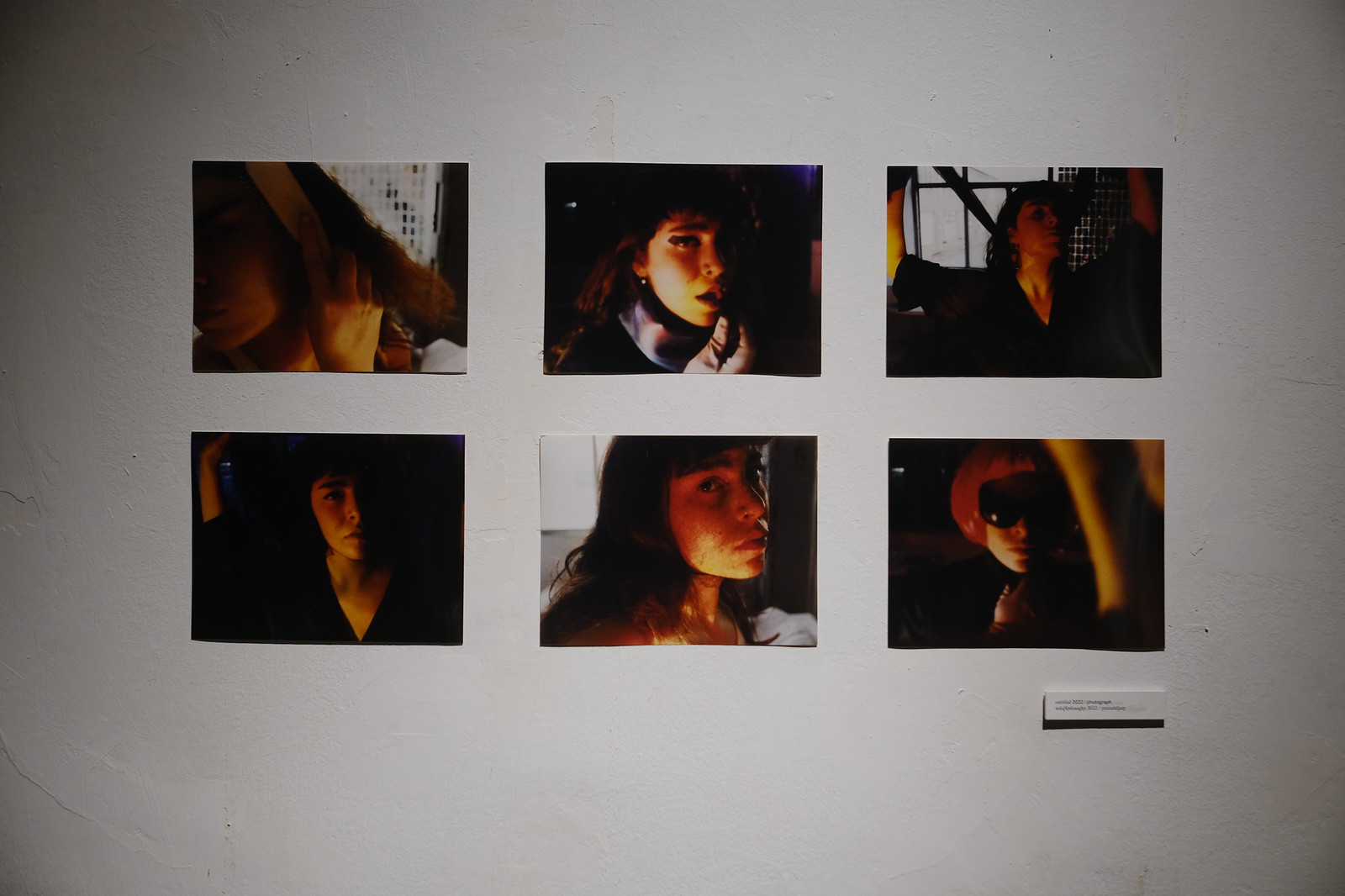 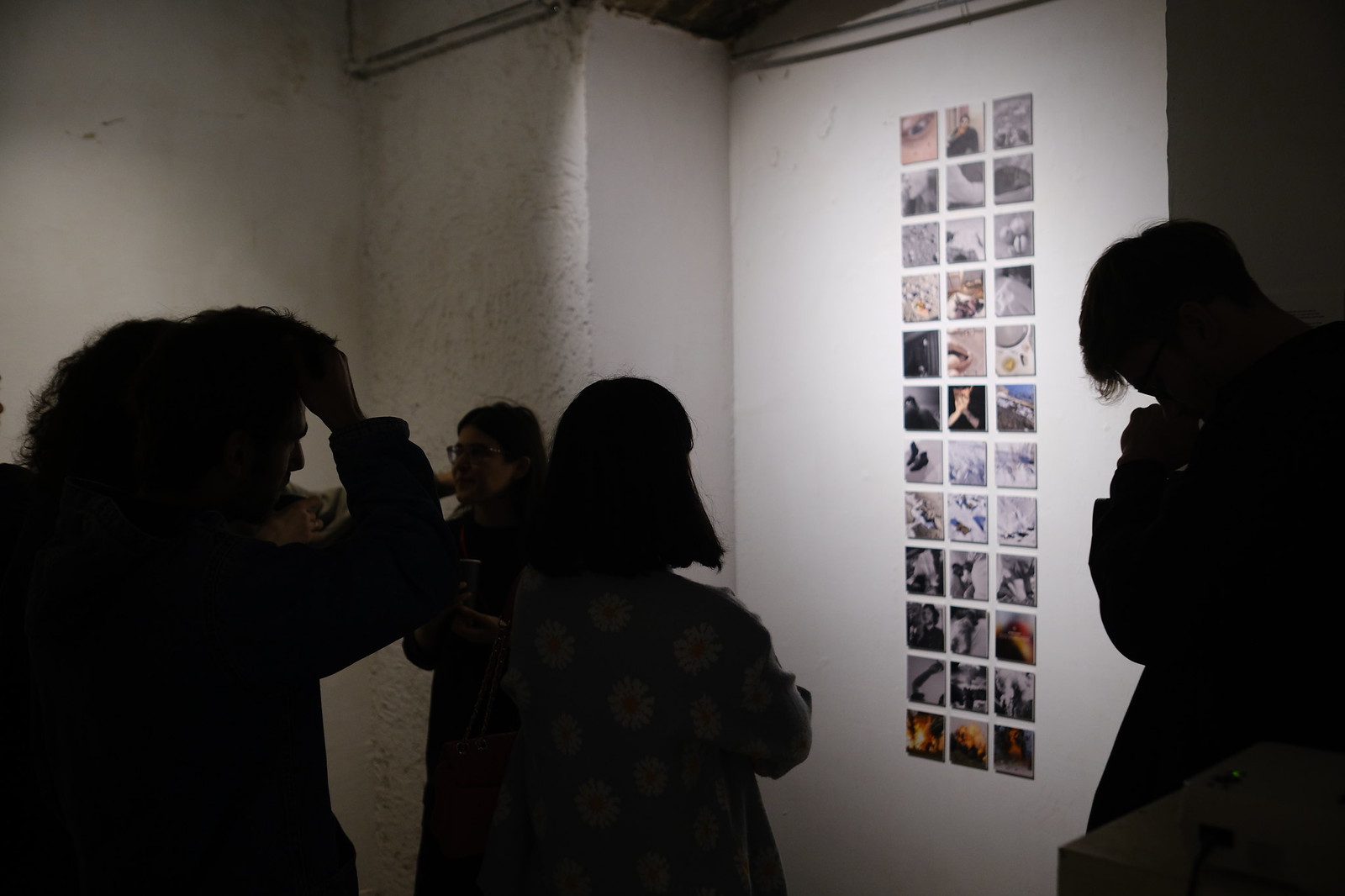 «The Instagrammable is a variant of the picturesque indeed, but its paratactic structure and its circulation potential have turned it into an enormously powerful device, with no equivalent in the history of images. Unlike the panels of Warburg’s Mnemosyne atlas,10 the page filled with squares that is displayed on our screen holds no compressed historical power whatsoever. There is nothing electrifying to breathe life into the thin space between one picture and another.
It is a morgue of past moments whose intensity is merely functional to, and seems to serve no other purpose than their visual capture. From a materialist standpoint, what we can neither perceive nor understand in the picture that is sent electronically or stored alongside other heterogeneous data is its connection to its original context, to history, to the fabric of the real from which it derives, or which has been used merely for production purposes as an inconsequential backdrop. Likewise, reality may be a vague model for advertising, but the opposite will never be true.
The beauty retrieved from a landscape, a body, an animal and linked to a “profile” is still a form of exploitation, arguably of the most insidious kind, because it is re-circulated and electronically “added” to its sender, with no need for him or her to have actually produced it, exactly as if it were virtual, helpless prey. The context that generates beautiful things, framed and sent from screen to screen, is not called into question, and the modes of production and circulation of such beauty are equally irrelevant. The world is always already photographed, so much that its sensitive reality and its powers over our bodies have been pushed into the background, to the extent that they have even become dangerous, much like the car that knocks us down while we are taking our dream picture.
Offering an interpretive framework for the real in which the living, be it micro-organic, plant, animal or human life, takes precedence, seems the only way out of the psycho-pathological apocalypse in which we are caught».

Claire Fontaine
Towards a Theory of Magic Materialism 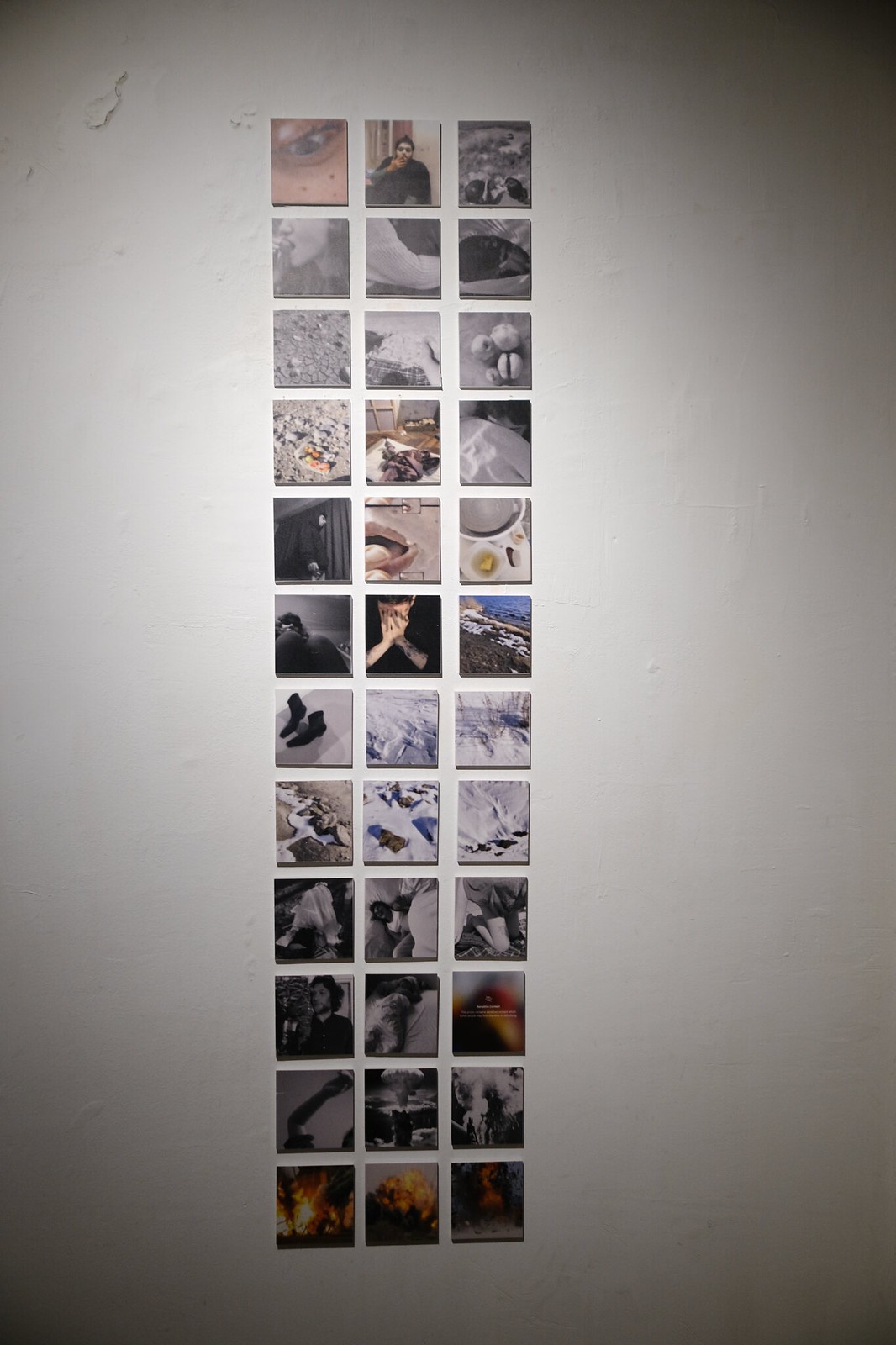 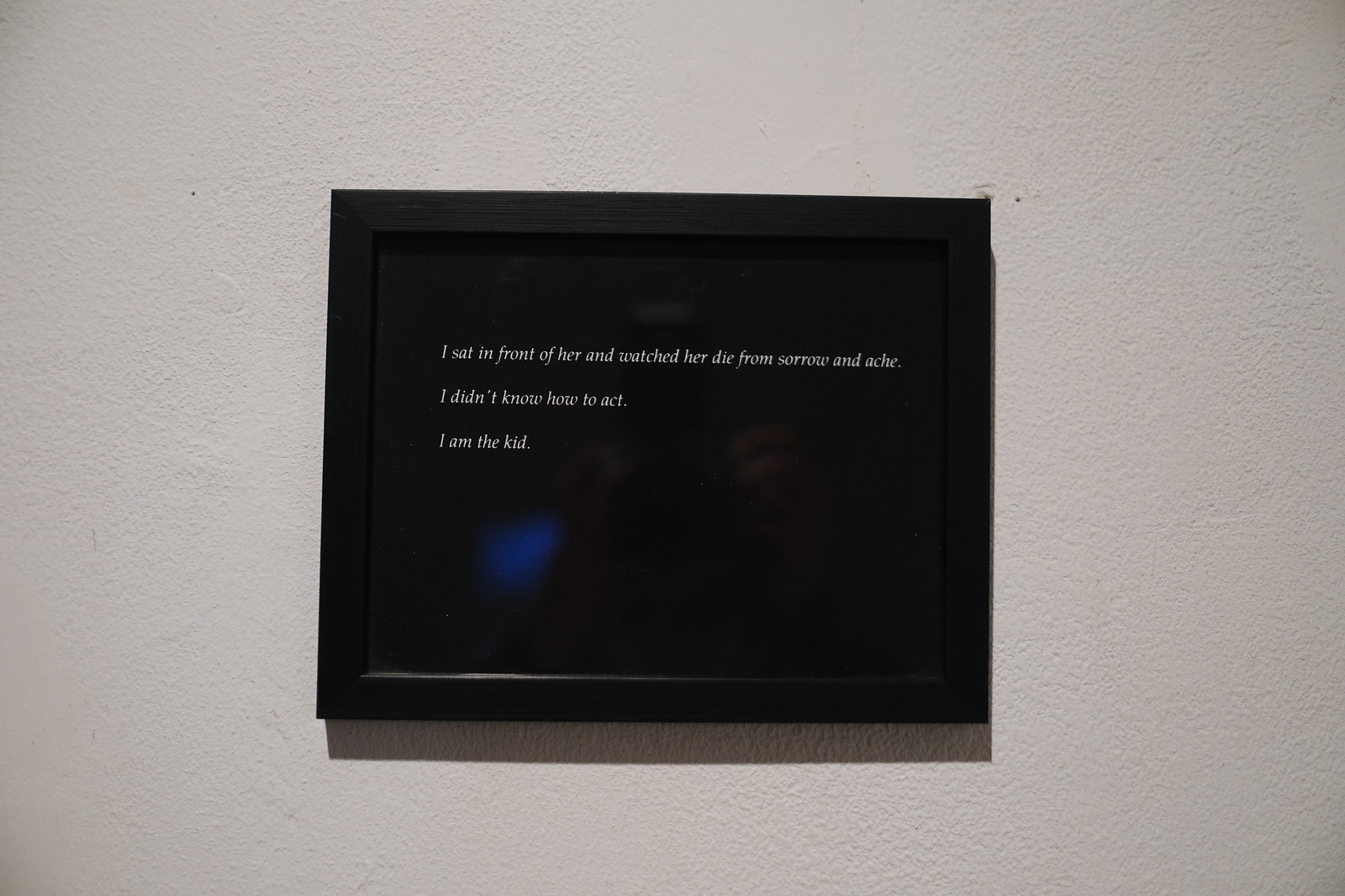 [I sat in front of her and watched her die from sorrow and ache.

I didn’t know how to act. 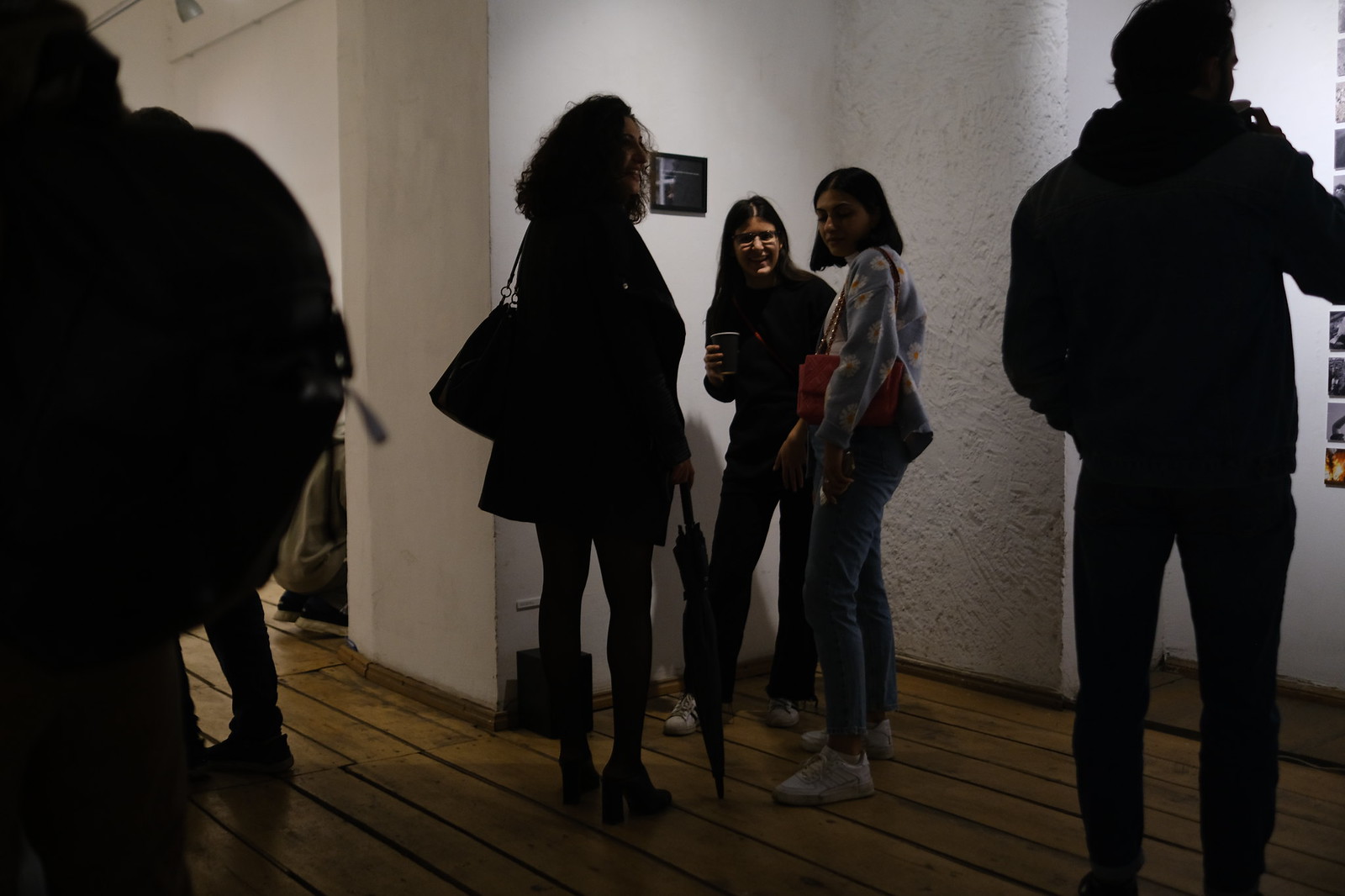 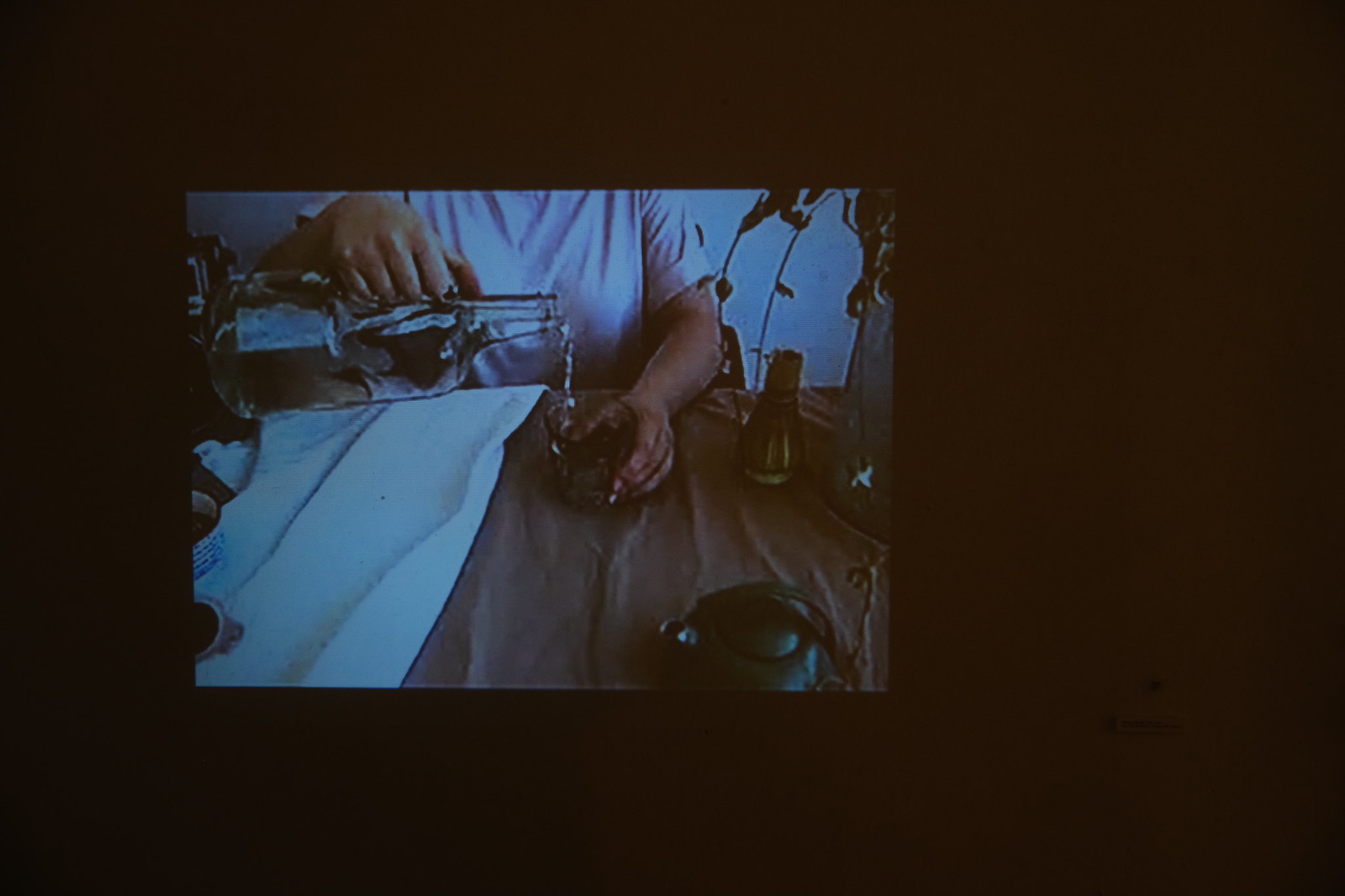 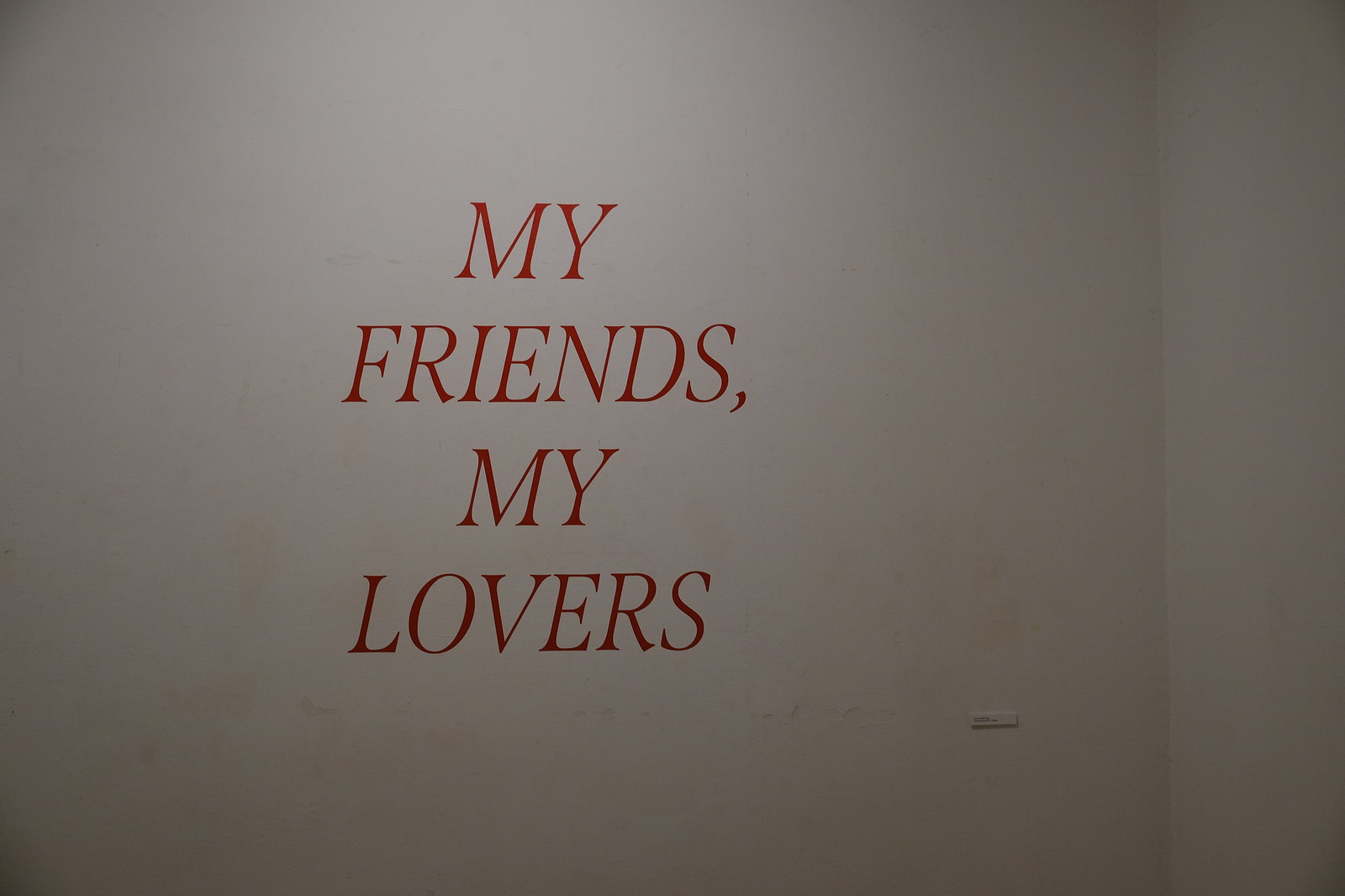 [my friends, my lovers] 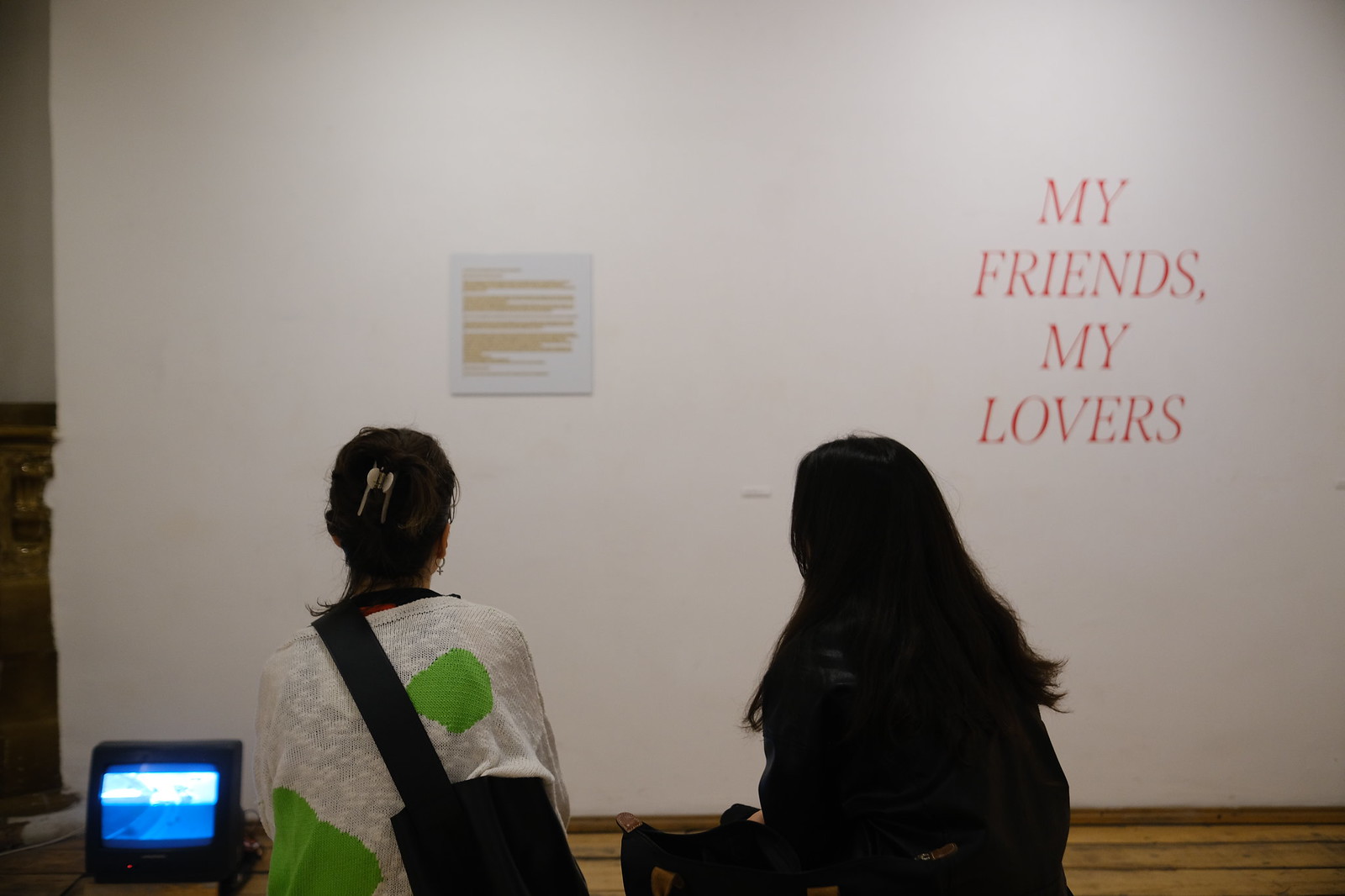 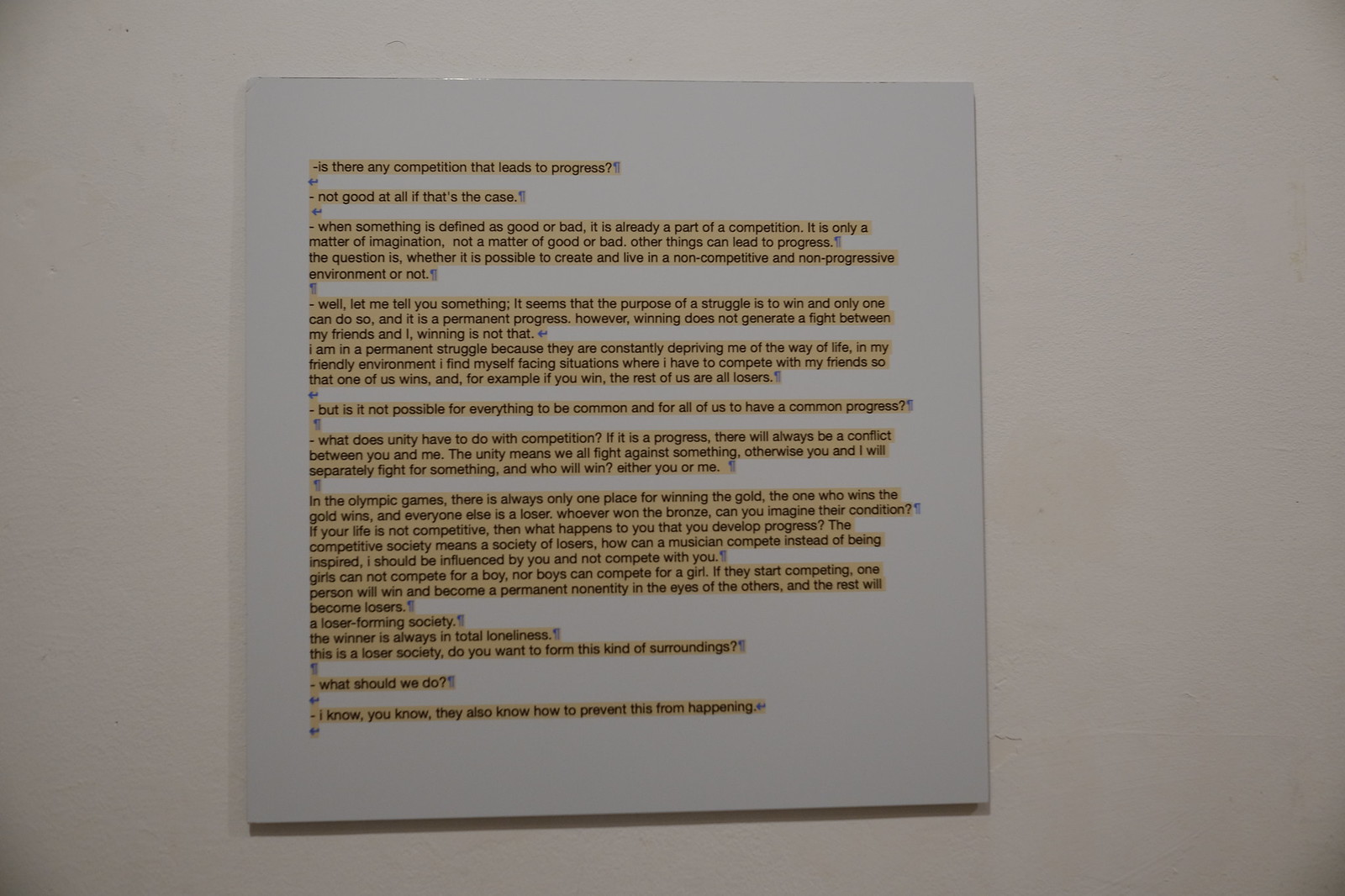 [— is there any competition that leads to progress?
— not good at all if that’s the case.
— when something is defined as good or bad, it is already a part of a competition. it is only a matter of imagination, not a matter of good or bad. other things can lead to progress. the question is, whether it is possible to create and live in a non-competitive and non-progressive environment or not.
— well, let me tell you something; It seems that the purpose of a struggle is to win and only one can do so, and it is a permanent progress. however, winning does not generate a fight between my friends and me, winning is not that.
i am in a permanent struggle because they are constantly depriving me of the way of life, in my friendly environment i find myself facing situations where i have to compete with my friends so that one of us wins, and, for example if you win, the rest of us are all losers.
— but is it not possible for everything to be common and for all of us to have a common progress?
— what does unity have to do with competition? If it is a progress, there will always be a conflict between you and me. The unity means we all fight against something, otherwise you and I will separately fight for something, and who will win? either you or me.
in the olympic games, there is always only one place for winning the gold, the one who wins the gold wins, and everyone else is a loser. whoever won the bronze, can you imagine their condition?
if your life is not competitive, then what happens to you that you develop progress? the competitive society means a society of losers, how can a musician compete instead of being inspired, i should be influenced by you and not compete with you. girls can not compete for a boy, nor boys can compete for a girl. If they start competing, one person will win and become a permanent nonentity in the eyes of the others, and the rest will become losers.
a loser-forming society.
the winner is always in total loneliness.
this is a loser society, do you want to form this kind of surroundings?
— what should we do?
— i know, you know, they also know how to prevent this from happening] 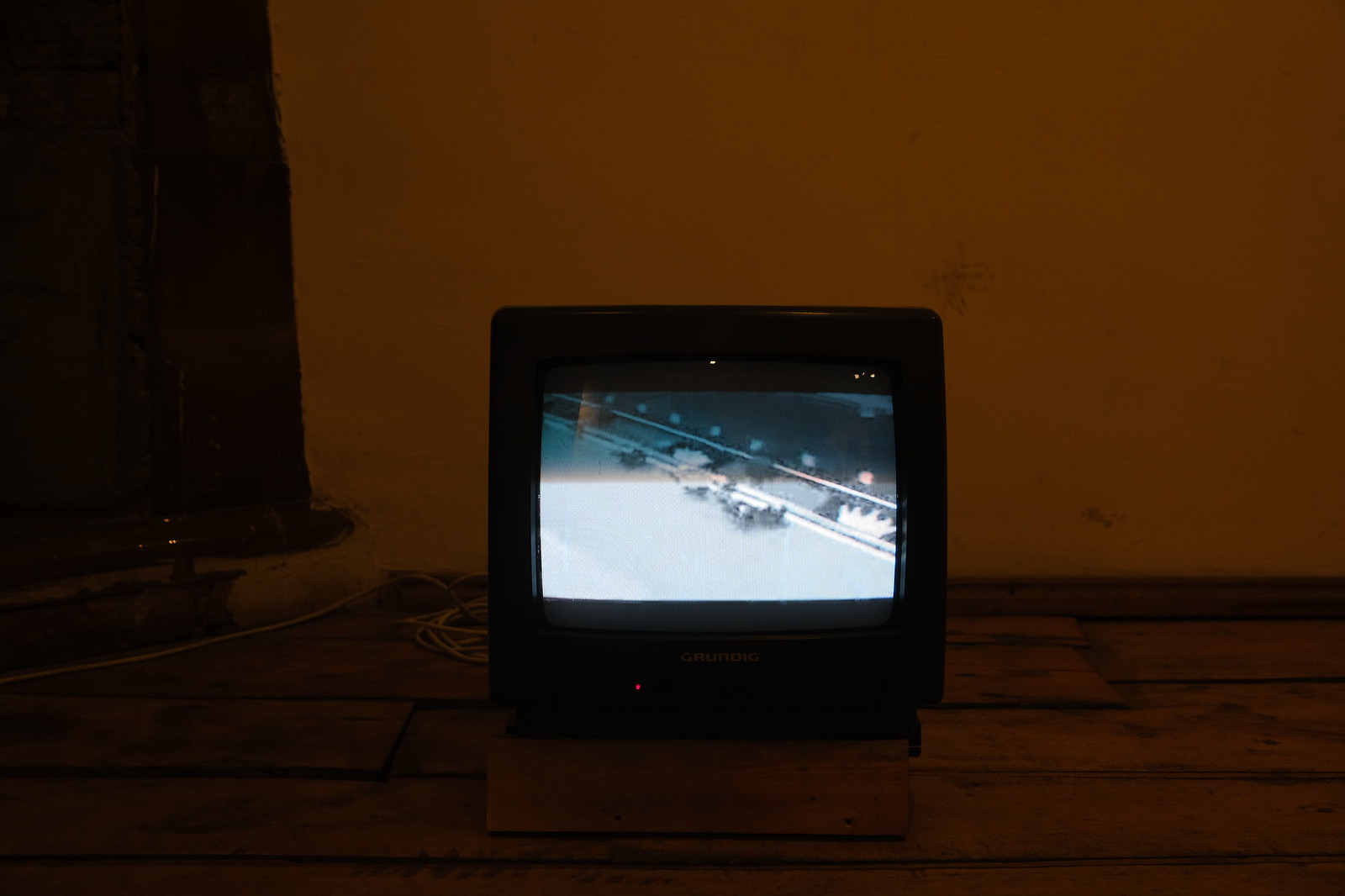 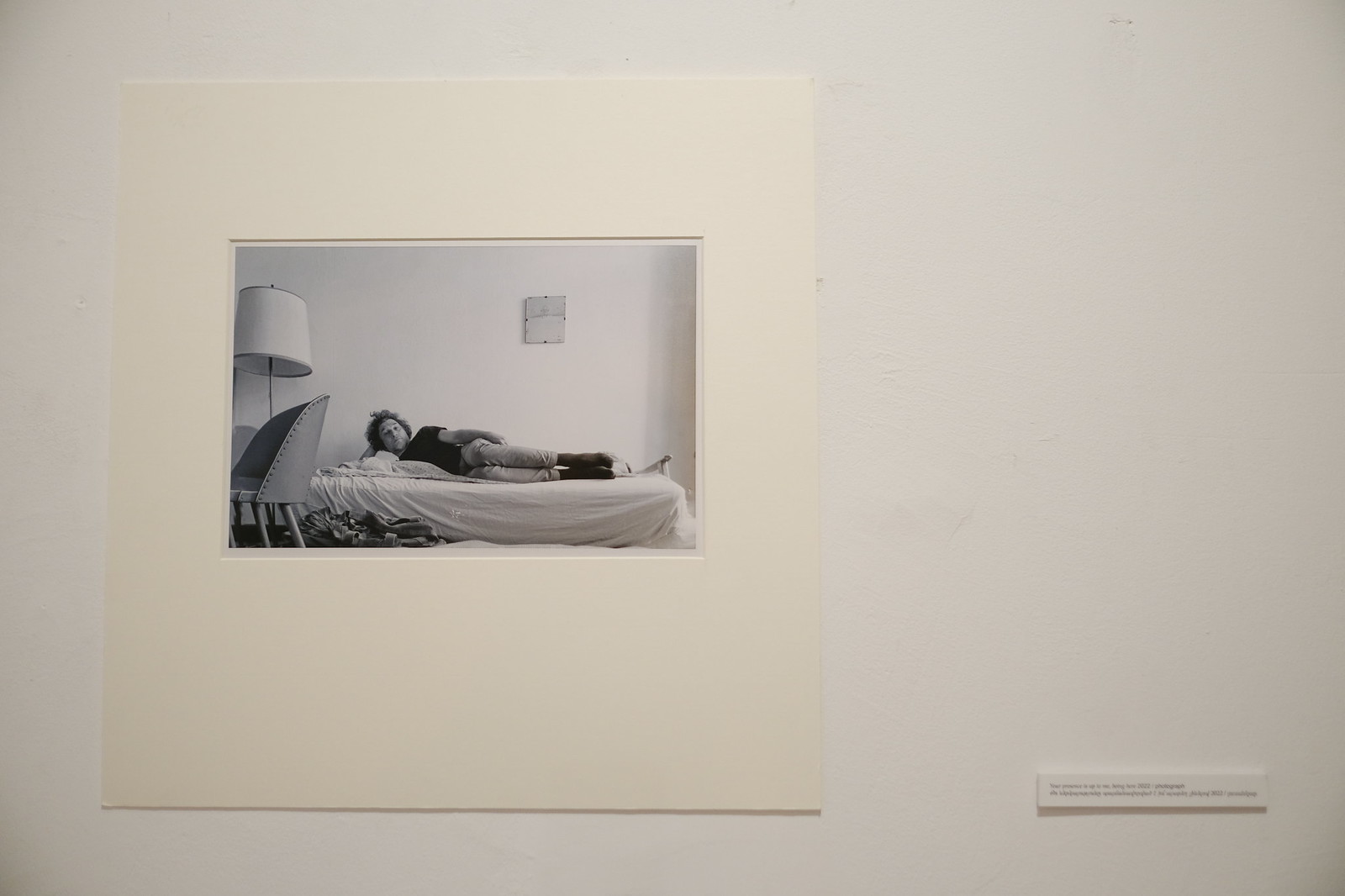 Your presence is up to me, being here/ 2022, photograph 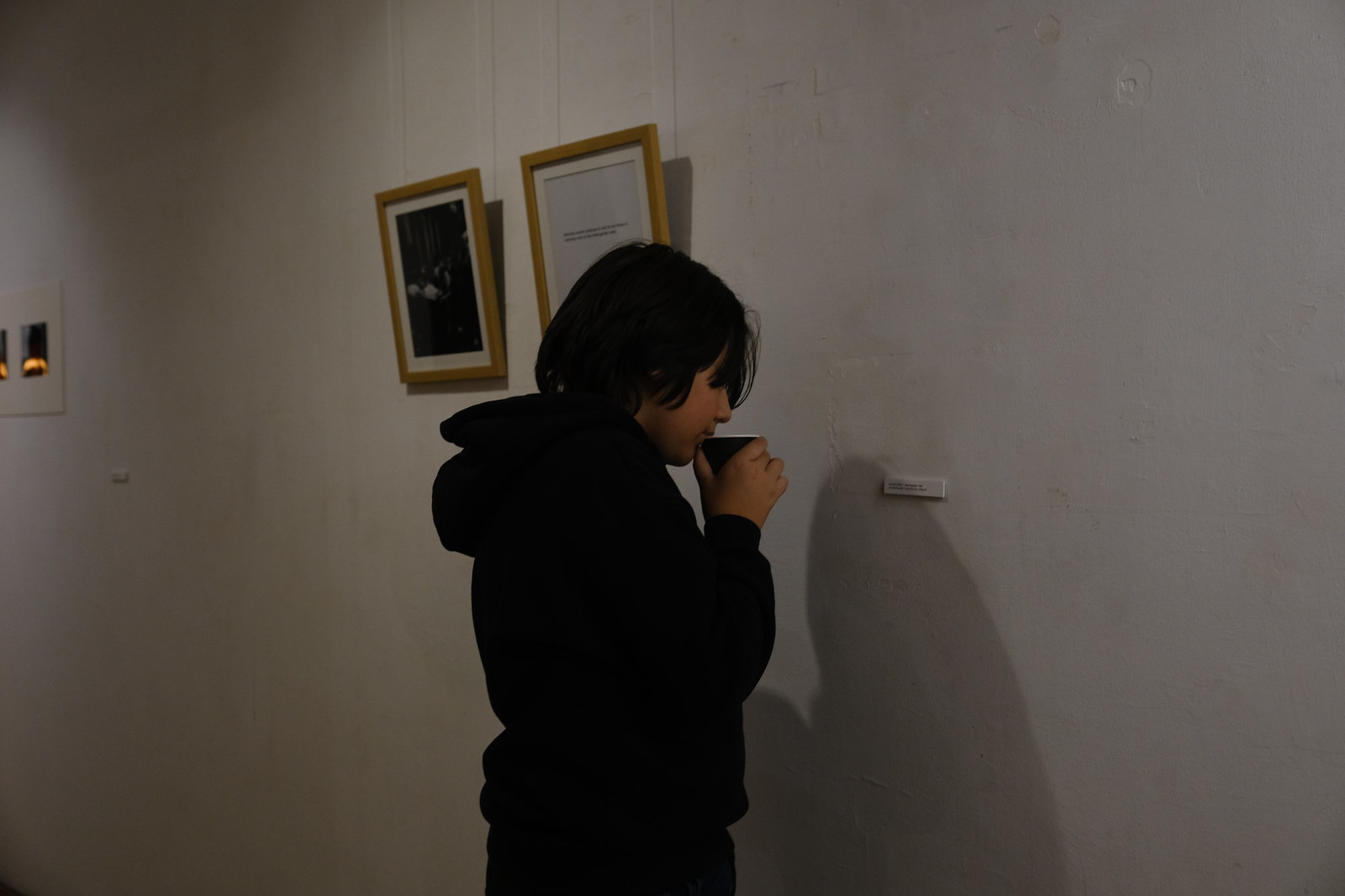 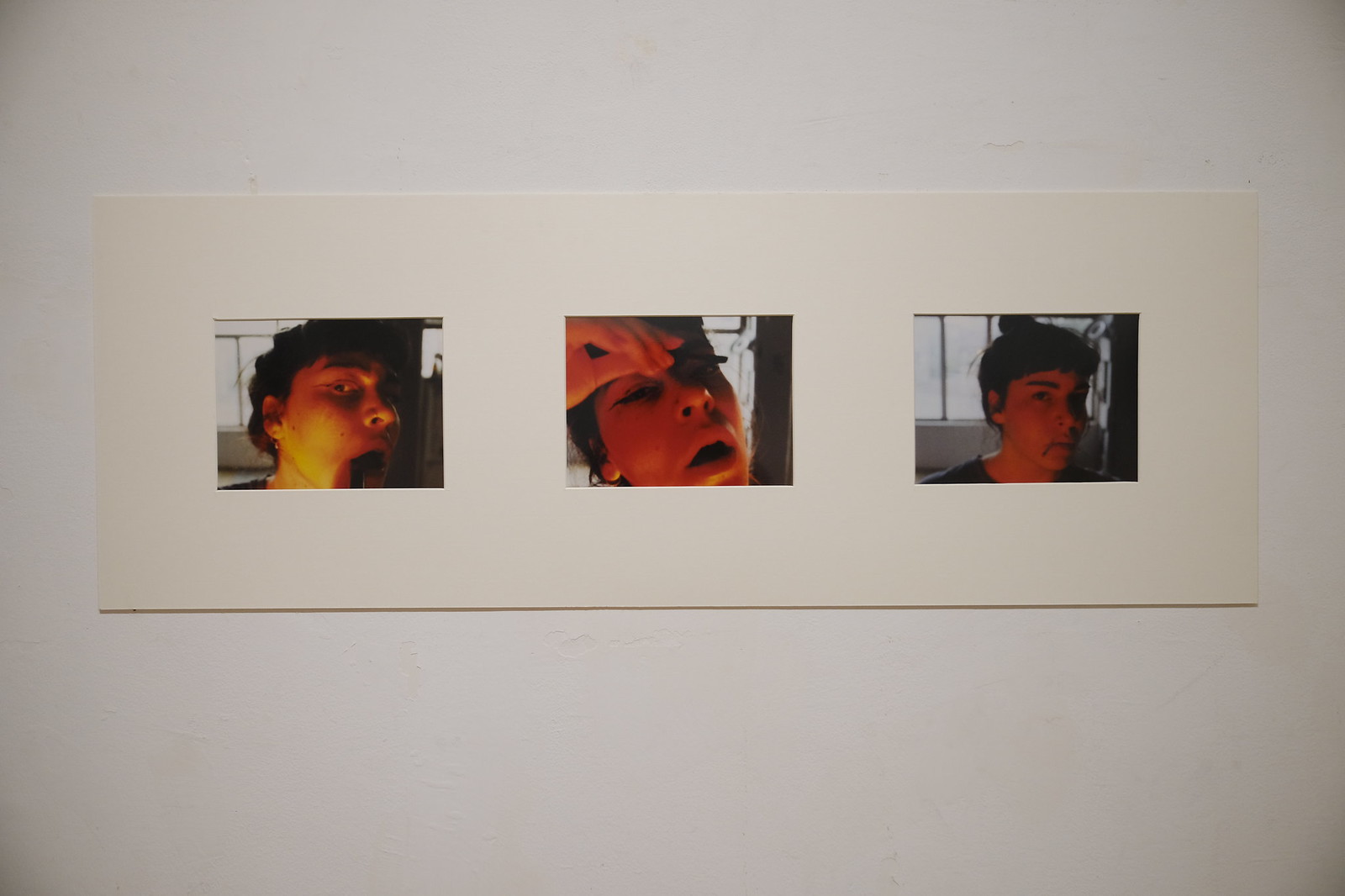 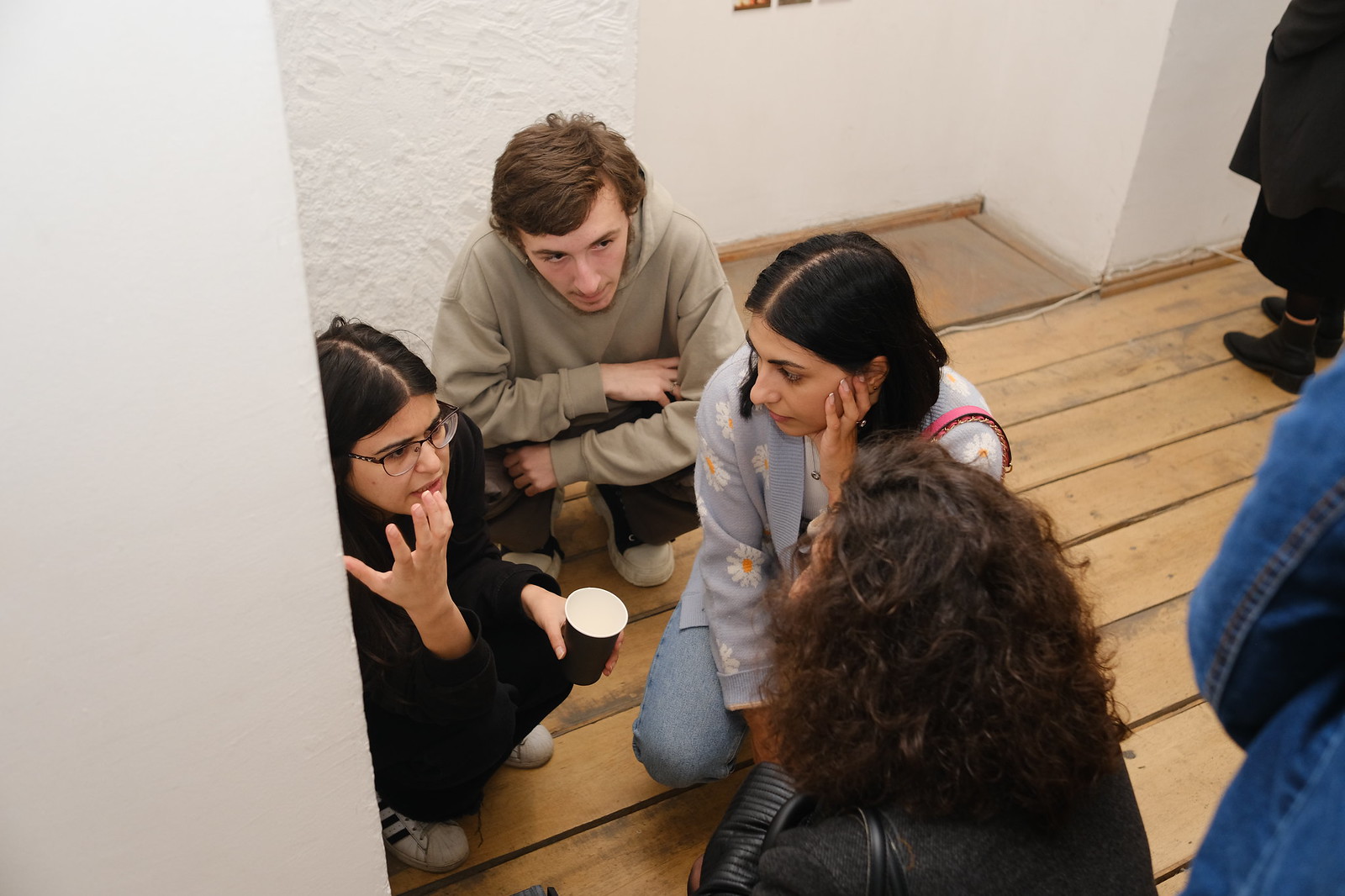 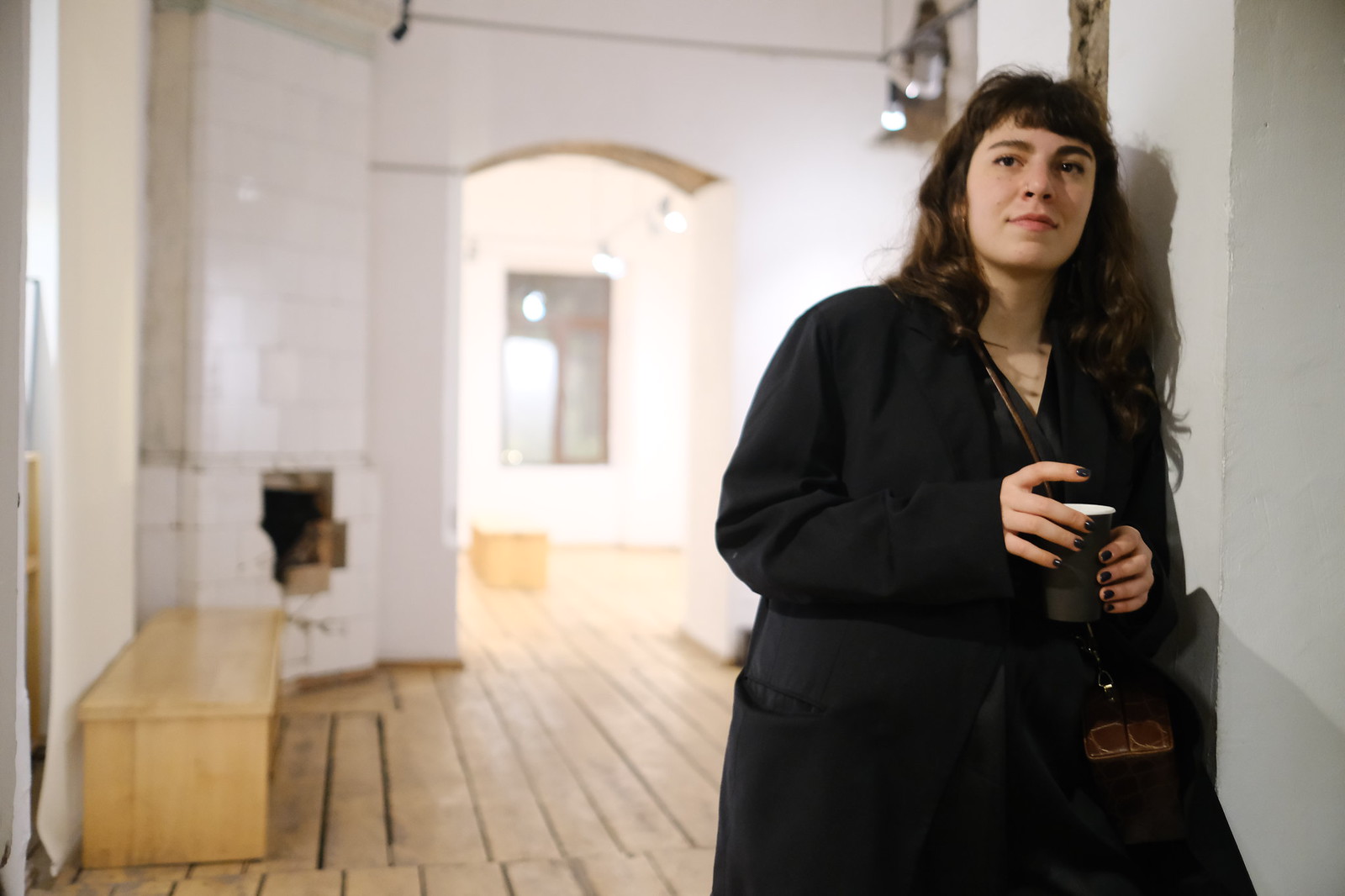 Exhibition will be open until October 23.