Home / Culture / Shackles of Life and Phantoms of Death

Shackles of Life and Phantoms of Death

The regional short film panorama, one of the competition programs at the Golden Apricot film festival, explores the diversity of topics and means of expression in Southwest Asian cinema. This year, alongside the Armenian shorts, the program included films from Georgia, Israel, Palestine, Kurdistan, Iran, Iraq, Jordan, and Egypt. 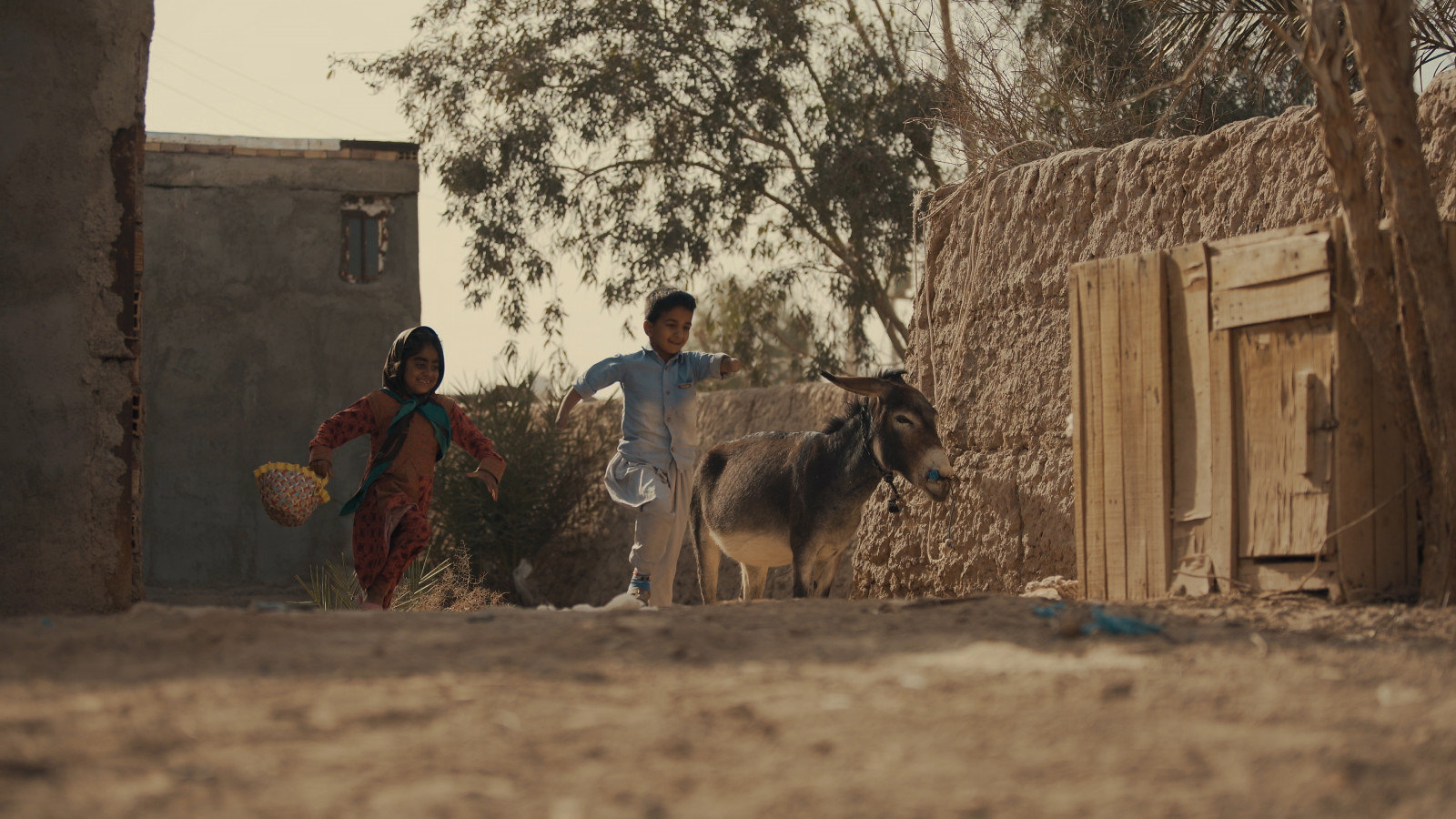 Water, Wind, Dust, Bread by Zamanpoor Mahdi Kiasari tells the story of a friendship between a boy with a disability and a girl deprived of a birth certificate. Despite the serious topics addressed in this documentary, the film is filled with the joys of childhood. Showing the world through children’s eyes is one of the well-known attributes of Iranian cinema.

Narges Judaki’s Bibijan addresses the dire situation of Afghan immigrants in Iran. Bibijan becomes a holy martyr when at the age of 13, right after her wedding night, she falls victim to her brother’s suspicions of promiscuous behavior and is violently killed by decapitation. We see the murderer: there is nothing repulsive about him. His words seem reasonable and convincing. As a true believer, who holds tradition and religion in high regard, he is naturally justifying his crime. There was no other way in the world of dreadfully barbaric “sacred” laws. 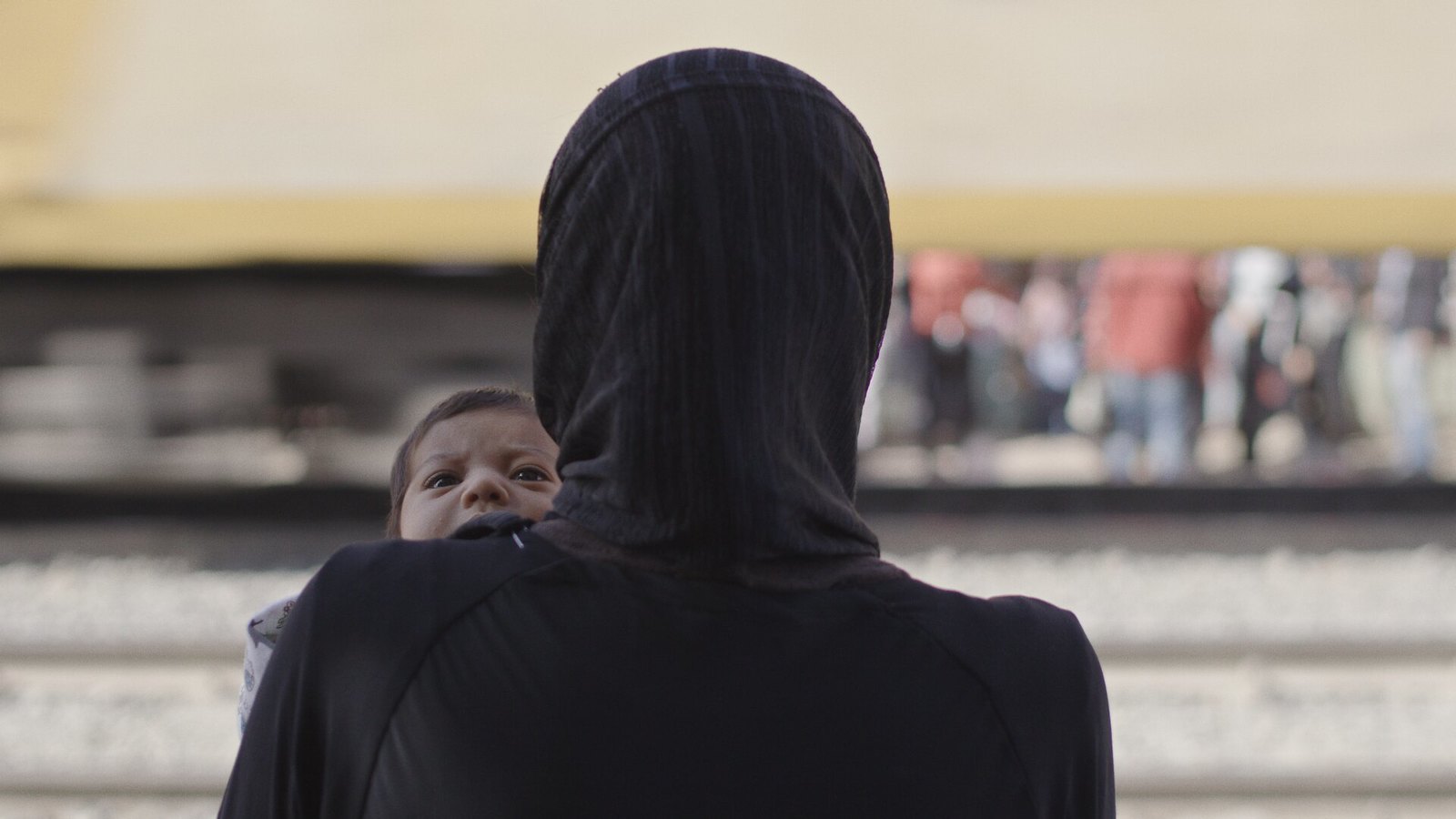 Khadiga by Morad Mostafa focuses on a young mother whose husband has moved to a remote city for work. The relentless pursuit of the camera, use of jump-cuts, and the turbulent life of Cairo create an overwhelming and anxious atmosphere. It’s as if you get into the character’s head and feel her unexpressed anxiety.

Through the graphic language of animation, Ahmad Saleh’s Night tells the agonizing story of a Palestinian woman who has lost her daughter. The protagonist is the personified night itself. Because of the war, the inhabitants of a ruined city can no longer sleep, but the night lulls them into slumber, bringing some peace, if only for a little while. 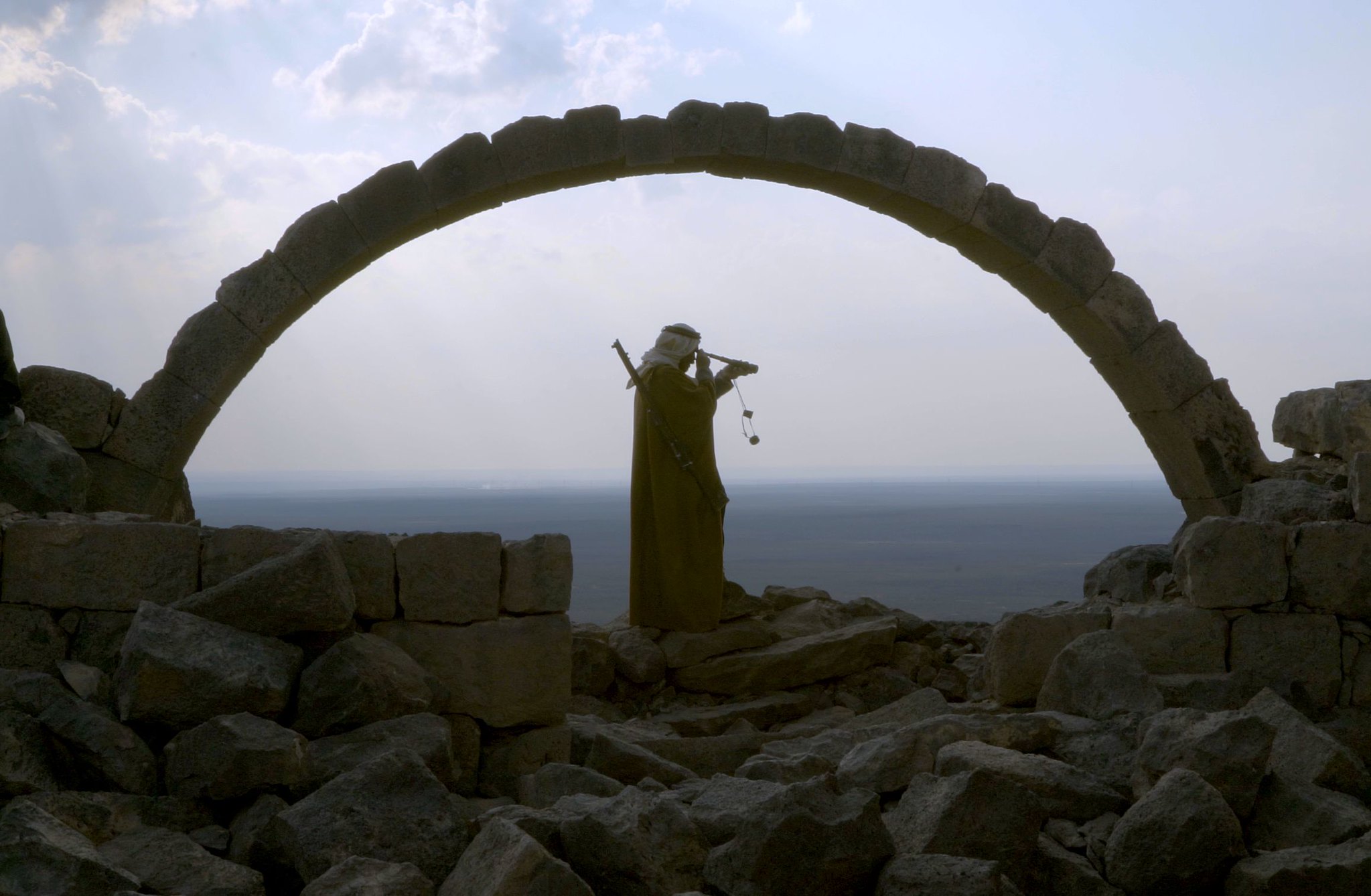 From The Mountain, Faisal Attrache

From The Mountain by Faisal Attrache is about The Great Syrian Revolt that arose in Transjordan in the 1920s. But the leader of the rebellion, Sultan al-Atrash, is not portrayed as a stereotypical national hero. We see his personal traits and relationships with family members. The author is the direct descendant of al-Atrash, so the film can be regarded as a unique representation of family history.

In The Exchange by Israeli director Nimrod Raif, two brothers set off to say goodbye to their dying grandmother. The brothers don’t seem to have anything in common: one is a loser, living a marginalized life, while the other is a confident and pragmatic conformist. However, the invisible bond between the blood relatives is much more powerful: the death of a family member reminds them of common heritage and shared destiny.

The Dead Will Understand by Ana Jegnaradze and Marita Tevzadze follows the life of people in a small Georgian village amidst the pandemic. The new reality forces them to reconsider certain traditions and even disregard some religious norms that contradict the objective reality. The villagers even abstain from going to the cemetery at Easter: “The dead will understand”. 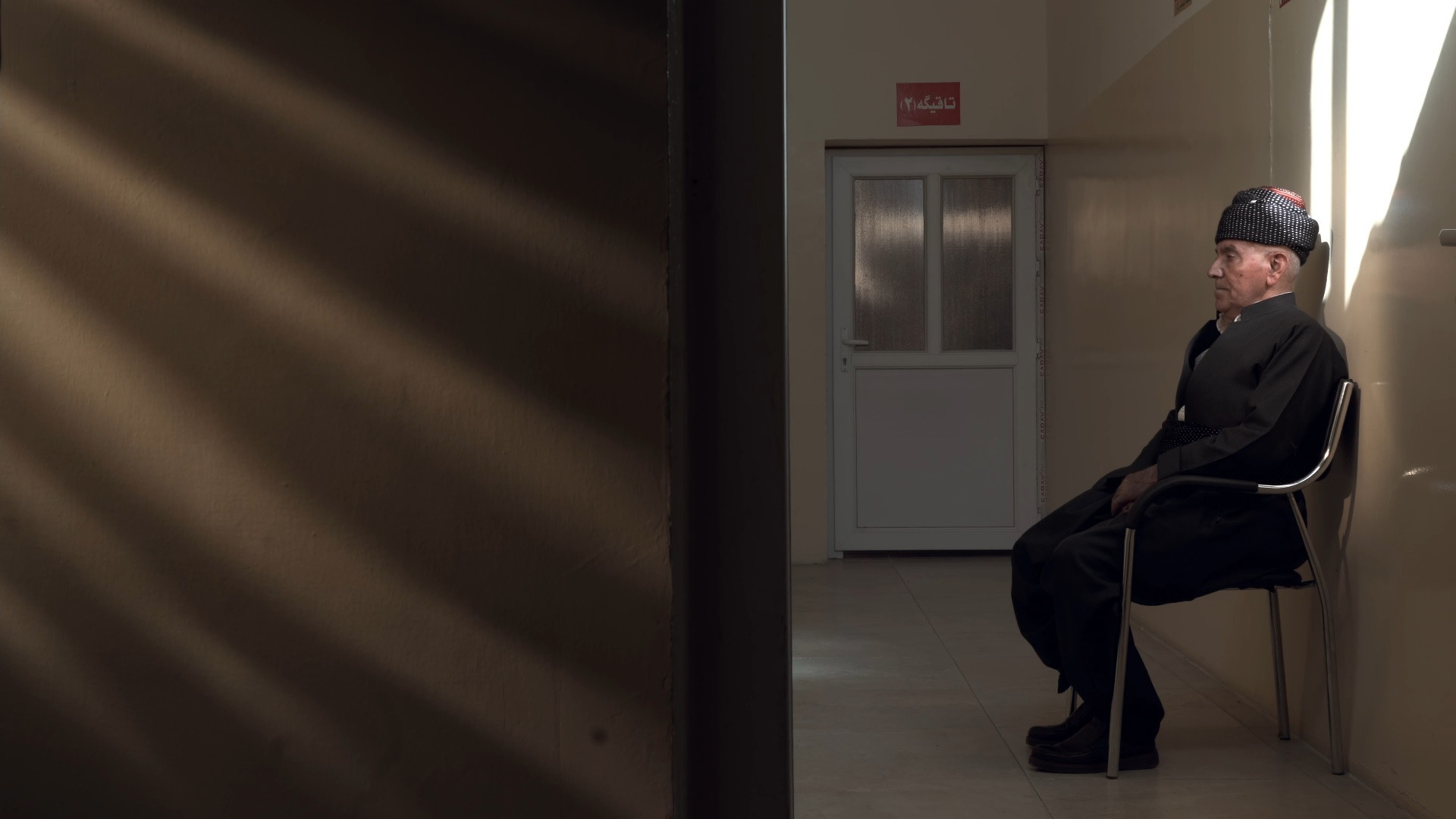 Death is both a metaphysical phenomenon and a biological process, an object of scientific research. The film Laboratory # 2, shot in Kurdistan by Iraqi director Edris Abdi and Iranian director Awara Omer, is about a man who has worked at a university mortuary for many years. In this strange place of coexistence of life and death, one’s best friend is the body donated to science. 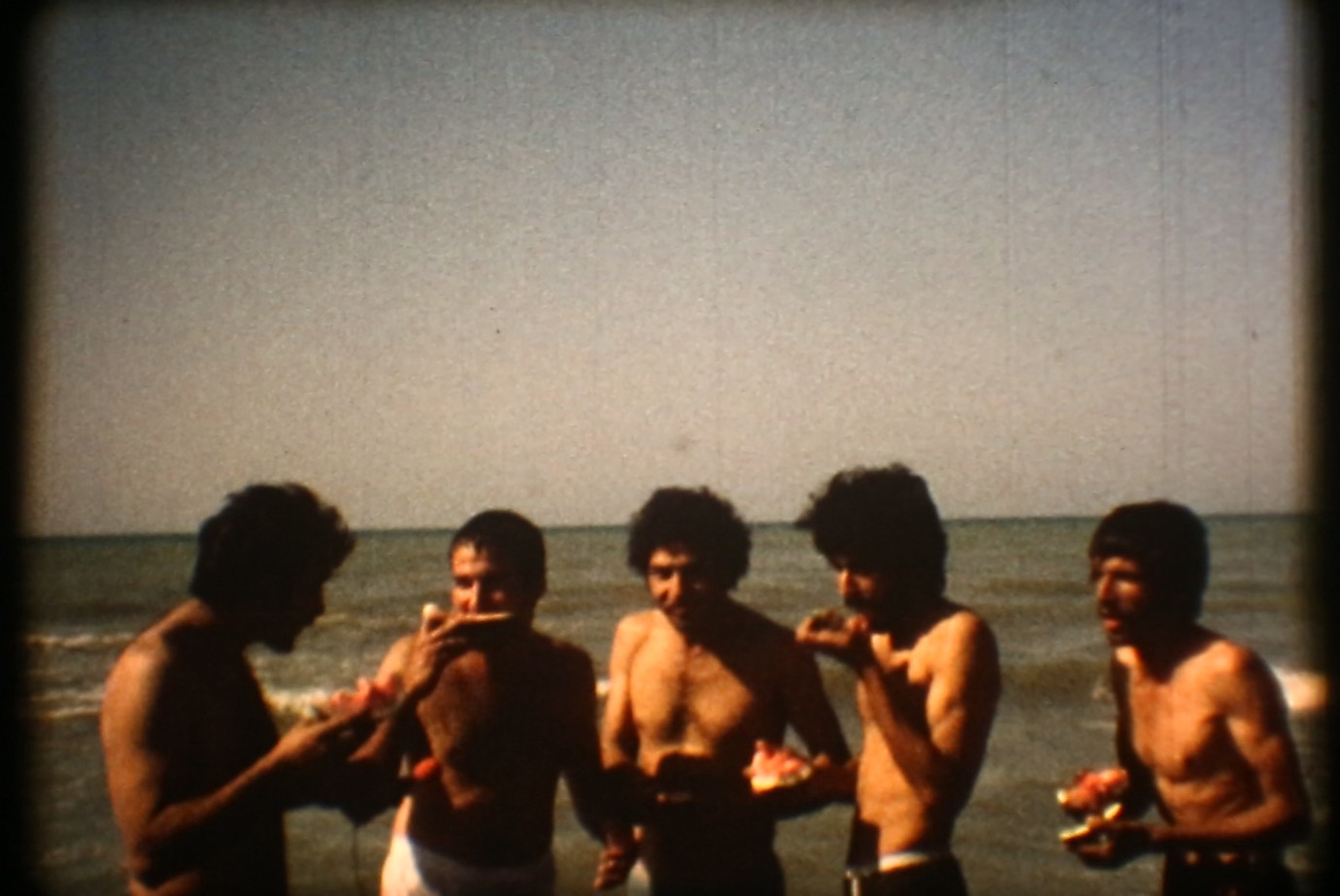 Golden Apricot winner, the poetic film essay Subtotals by Mohammadreza Farzad starts with a citation from The Little Prince, “Grown-ups like numbers”. For seven years, the director had been collecting footage from Iranian family archives. Characters appearing on an 8mm film are not real people anymore. With the help of hypnotic narration, they testify to the universal human experience.